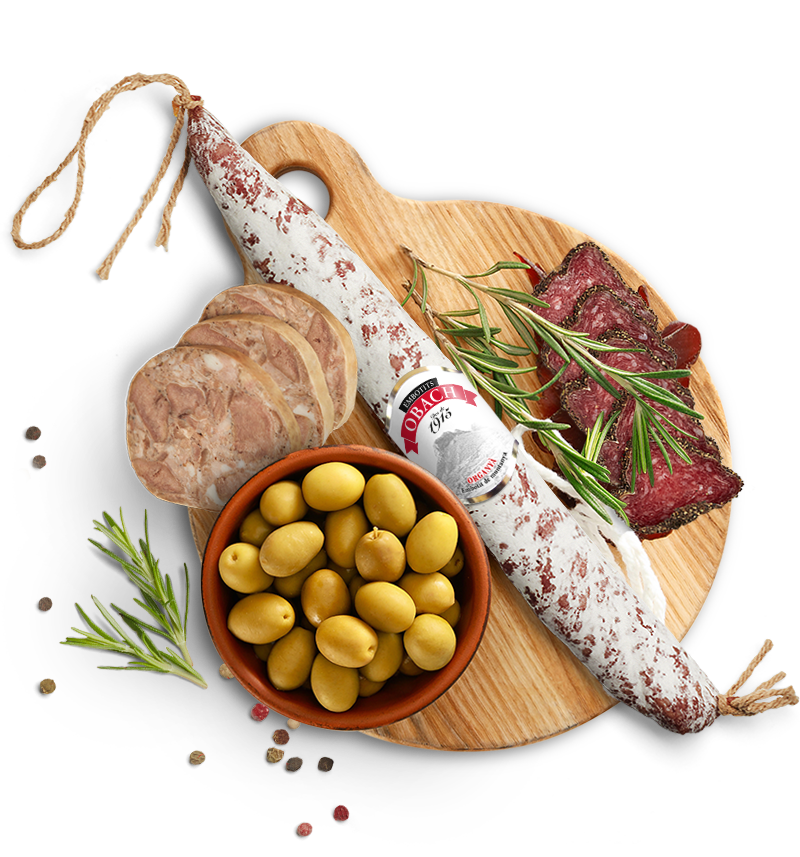 Each year hundreds of youngsters come to the area known as the “magic mountain” to be baptised, their feet leave the ground and they are among the clouds, with the certainty that below them awaits an unforgettable meal with the best sausage in the world.

Organyà is a small locality in the region of Alt Urgell that, in addition to being on the way to Andorra, is known for three main reasons: the Homolies, paragliding and, of course the production of sausages and cold meats. History, adventure sports and artisan products are uniquely found in this point of the Pyrenees, with a backdrop of the worshiped mountain of Santa Fe. This mountain, with its characteristic shape and chapel on the peak, is one of the landmarks identifying the Organyà landscape; and probably the devotion to Santa Fe is the most characteristic tradition of the village and the one which has been constantly maintained over the centuries.

However, the event that really positioned Organyà on the map happened in 1904, when one of the oldest prose documents written in Catalan was found in the town. The text, known as the Homilías de Organyà, corresponds to the sermons of the Gospels and dates back to the 12th Century. Currently, the original is in the Library of Catalunya, Barcelona. To date, in the square bearing the same name, we can see a space displaying information and copies of the manuscripts.

Another characteristic trait of Organyà –a key factor in deciding to locate Embutidos Obach in this area –is its livestock tradition. The livestock have a highly distinguished economic value and the majority of its arable land is dedicated to the pasture to feed the livestock. Even now, on the last Sunday of November, the fair of Sant Andreu is held, one of the largest and oldest livestock fairs in the Pyrenees where, in addition to horses, cows, sheep, goats and birds, a demonstration of ancient trades can be enjoyed; an enriching way to get to know the local traditions.

Organyà is also a must-see stopping place for food lovers and mushroom lovers as here they can be found in the surrounding woods, bought at the end of the street or savoured in the best restaurants. In addition, paragliding is an incredible adventure sport… Each year hundreds of youngsters come to the area known as the “magic mountain” to be baptised, their feet leave the ground and they are among the clouds, with the certainty that below them awaits an unforgettable meal with the best sausage in the world.

If you spend over €80, for deliveries within mainland Spain only.

1–2 working days from receipt of the order.

We ensure the cold chain remains unbroken all the way to your home.

Implementation of local development strategies
Action of the Rural Development Programme of Catalonia 2014-2020, co-financed by